It has always been known that an unforgiving world begets hard people, people who are staunch in belief, loyal to their cause, devoted and warlike. For such beings, the the unwritten creed of freedom is first and foremost. Fierce in love and fierce in war, such a race is Kaleesh. This tale is of one of them. 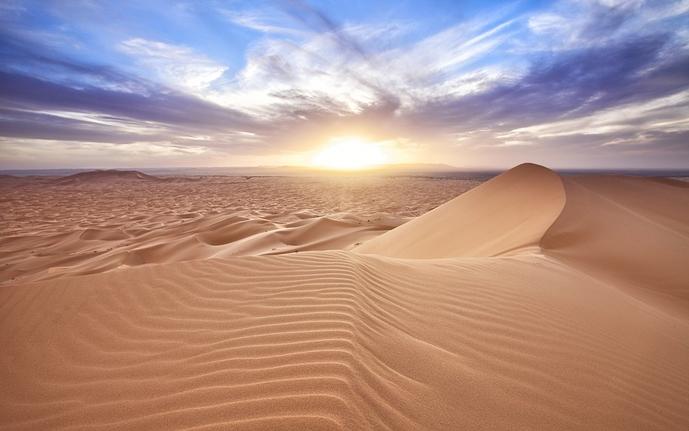 Rael Sul’Van was feeling particularly pleased at everything. After all, his village market was attracting a record number of buyers from far-off settlements, luxurious goods and gold was in plenty and his village was supplying almost everything one can ask for. Around him, the occasional cry of a buyer would rise above the din. Yes, life was good! His coffers were full and his normally bickering wife happy, he could care less about the rabble!

The Kaleesh male was of middle age, wearing traditional the traditional robes, while, flowing, graceful and billowing in the slight desert breeze. The white robes and cloak covered his aging reddish skin and a pot belly. The cloak was also carefully draped over his head, fastened there with a simple circular device. A mask he wore after the fashion of his race, although today he wanted to show the world how glad he was.

Rael Sul’Van, as the one of the important men in the settlement, always kept a retinue of servants and guards. On this occasion however, he has some of his friends around him. Most of them were small nobles and traders like him and wore similar outfits.

As he made his way to the center of the market, delectable scents of food wafted towards him from the nearby stalls. Smiling widely under his mask, he nonetheless strutted over to his desired destination: the Pit.

The Pit is usually where slaves could be seen fighting for their owners as a form of entertainment, although others could fight there as well. He himself had seen families solving their grudges in the squared circle. The fights did not always end in death. The Pit was to test the unarmed combat of one Kaleesh against another more than anything else. For nobles like him, it gave yet another mode of earning money: betting. As his group came near and rested against the sides of the ring which was bounded by a strong wooden fence, he eyes widened a little in excitement at the ongoing combat.